We are still evaluating several changes that are coming in on the server side and will update this post to reflect any changes. Updates are highlighted in BOLD.

Developer Note: The game was tuned in a way that playing the exact same enemy composition at higher difficulties and higher player counts would match to the expected gear of that difficulty and extra players added. However, since the game also adds more Elites and Veterans to accommodate higher difficulty and player counts, this caused tuning to overcompensate health and damage higher than intended.  We are thus lowering many of these values.
Developer Note: We still intend Heroic and Legendary to be very challenging. Therefore, we are increasing the base difficulty to account for the health reductions for co-op scaling. Compared to now this means Heroic and Legendary will be a bit harder for solo players and 2-player groups, 3-player difficulty will stay roughly the same, and 4-player difficulty will be easier.
Lvl 30 WT1-WT5 Content
Developer Note: Pre-Warlords of New York content has lower maximum values to weapon damage, skill damage, and armor (etc.) than level 31+ content so difficulty is now tuned separately for pre-expansion world tier content. 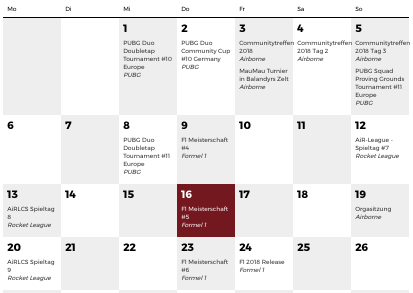